All Around Charter: Sports Edition 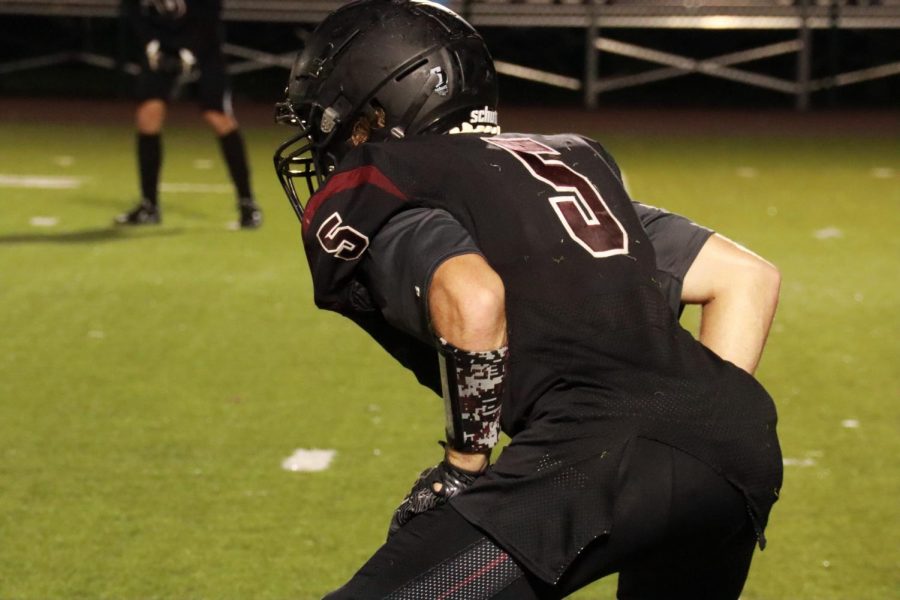 The Pines Charter Lady Jags have fought their way through this season, and with the big rivalry game against West Broward, it was important to keep that grit moving forward. Starting off the game strong the Lady Jags won the first set, keeping the game on our side from the beginning. Throughout this white out game, the stands brought an extra voice for the team. With the student section cheering, and giving the Lady Jags a way to get hyped up, they were able to have that support during the rival game. The next two sets were a sweep for the Jags, winning 3-0 against the West Broward Bobcats, creating a wild atmosphere throughout the gym. The yells, cheers, and screams were heard from all around campus, allowing the Lady Jags to feel more confident. Varsity player Sofia Gallardo states, “We were off our last games, and coming into this one we knew that we had to give it our all on and off the court.” The Lady Jags continue their season with high hopes of moving onto playoffs, and making it back into the BCAA Big 8 for another year in a row.

The Pembroke Pines Charter Varsity Football team has had an eventful start of their season, starting off against Northeast winning 35-0 for their first game of the season. The Jags continued their season with three more games, and taking another win against Immokalee, going to overtime and winning 34-27. The team still has plenty of game time left, with just having their home opener Friday September 24. Led behind Quarterback Malachi Clarke, and diverse running back Silas Thomas. The Jaguars still have a way to go throughout their season, and spectators are waiting to see what they’re capable of this year.

The cross country team is well conditioned and preparing for a good season. Steven Fitz Henley, a first time runner who recently had his first meet expressed, “it was pretty nerve wrecking and he had a lot of gas but overall for as a team everyone did well.” This sport is simply long distance running and takes a lot of stamina so the preparation for it can be widely varied. It’s a three mile run at an intense pace in the hot Florida sun. Our Pines Charter squad did well. The girls came in fourth while the boys came in second and coming up and they will compete in the championship race. The Jaguars are hoping to run past the competition at the finals.

Pines Charter swim has been training for months in preparation for this season’s meets. They have been working hard and with their fast and competitive swimmers they are expected to do well this season. Maria Legaspi is on the swim team and was convinced by the thought that it would be a fun thing to do with her friends. The swim team has done well in their last race; multiple people placed well and Dominique Baili a Freshman said “This year on the swim team I’ve trained so hard and pushed myself to become stronger, help build endurance, and become faster.” Only one of the multiple hard working swimmers on the team, they have put in so much work and it is all paying off as they proceed to be successful with their season.