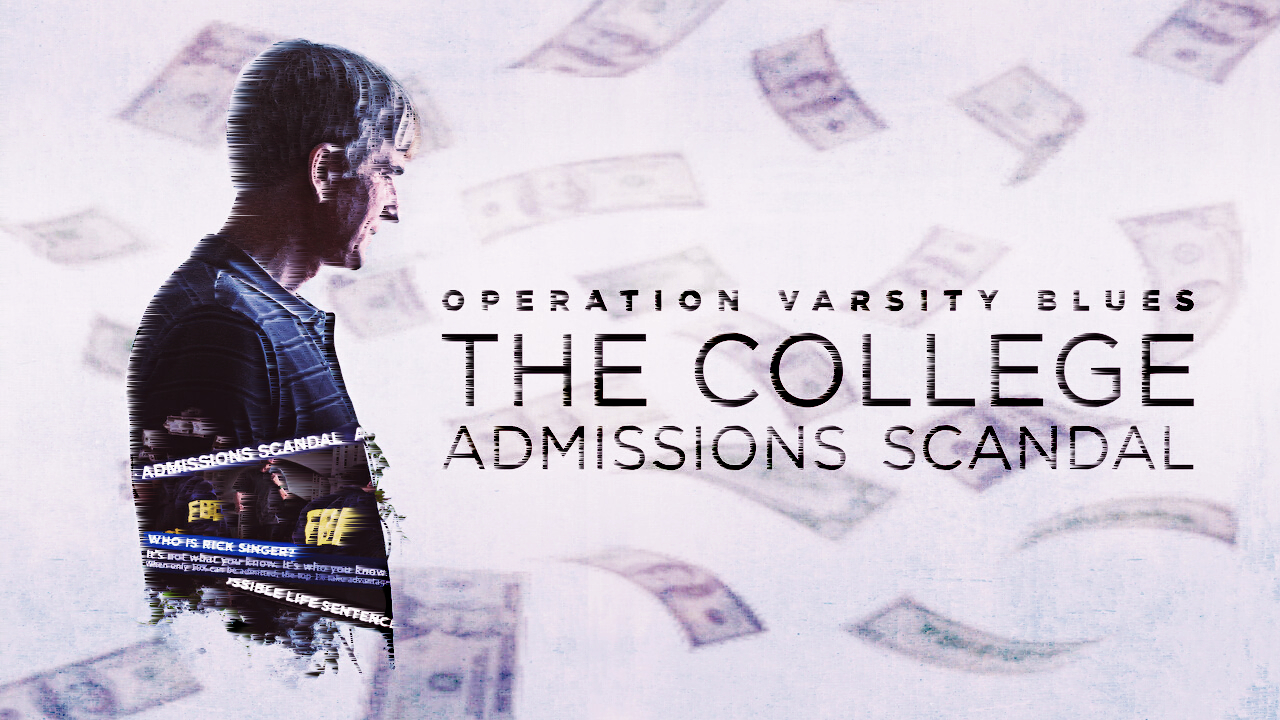 Accepted or Declined. These are the words that every single student anticipates to hear  during their senior year. Getting into college is a major milestone for any high school student. College acceptance comes as a reward for high school seniors who have strong academics while balancing extracurricular.

Is college really merit based ? The new documentary, Operation Varsity Blues: The College Admission Scandal, brought this issue back into the spotlight. This illegal college admission technique would fake SAT scores and even create fake student-athlete profiles to be recruited to prestigious schools. These schools include University of Southern California, Yale University, and Stanford University.

All of these universities have an acceptance rate below 11%, so buying a spot takes it away from another highly qualified student. Senior Romina Torchia states, “I believe that this scandal just shows how broken the college admission system is. While many of us work as hard as we possibly can to get accepted into the college of our dreams others simply just buy their way in.” . On social media we are constantly bombarded with acceptance videos, but what we don’t see is the hours of blood, sweat, and tears the applicant has put in. This scandal showed how parents are cheating the system for their children in order to maintain their own high public image.

While this Operation started in 2011, bribery isn’t something that colleges are unfamiliar with. As seen in the documentary, large donations between 20 million to 30 million dollars can get the fundraiser office to notify the admissions office. Senior Natalee Escobar states “It is crazy how this is even an option for some people. When watching the documentary, I saw that the parents would donate upwards of a million dollars just to get into the college. Many of us going to college now have to worry about the cost of tuition and dorming, but for these rich celebrities what we consider to be expensive they consider to be “pocket money.” This really exposed how college admissions heavily favor the rich.” In the end these children still have a leg up on every other student in the nation. With their parents money they are able to afford expensive private tutors.

In the end 33 parents were charged with bribery and fraud paying upwards of $500,000. This scandal is the pure result of greed and more importantly, a broken college system.