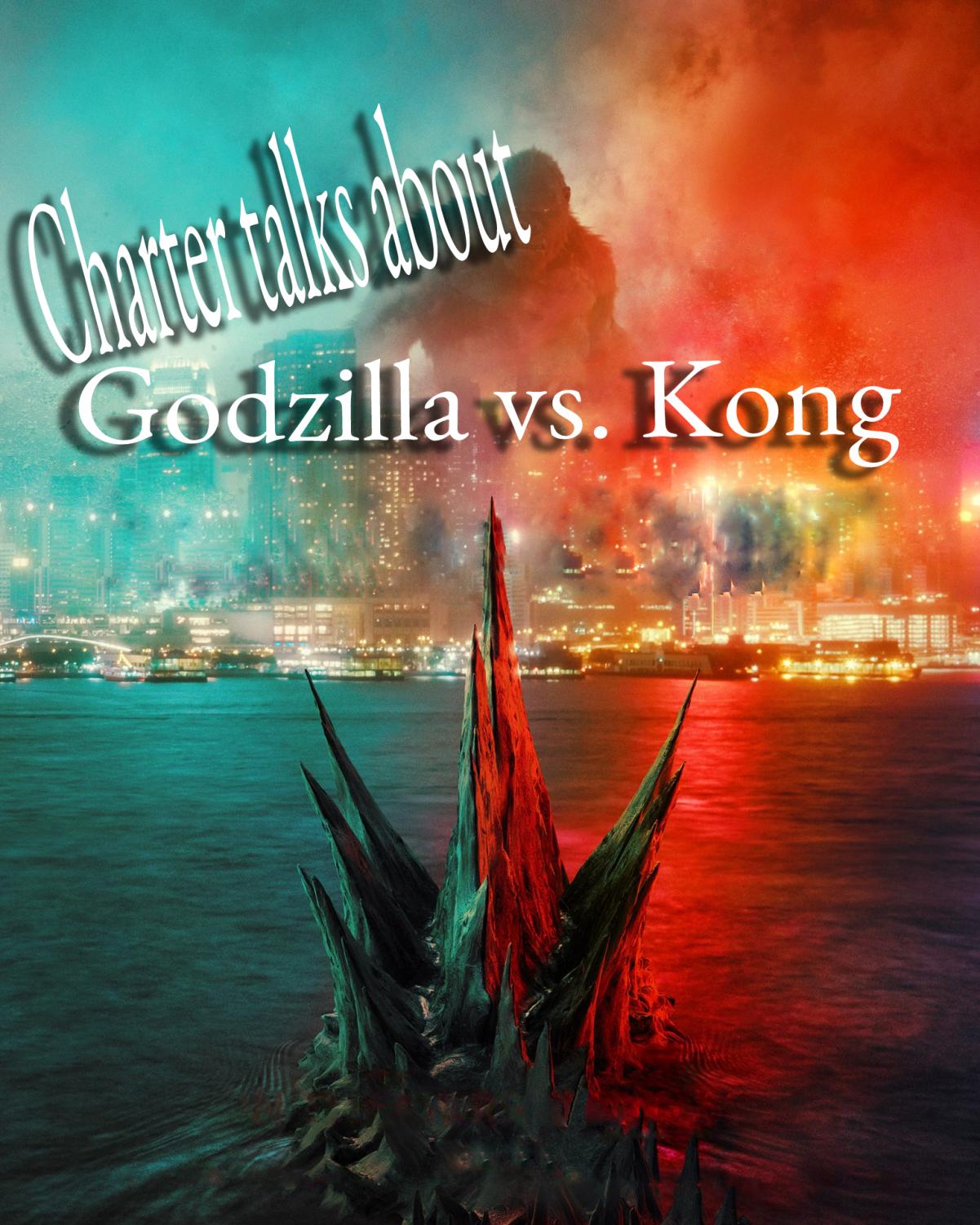 King Kong, the Eight Wonder of the World, the gorilla, and the fearsome fighter. Godzilla, a combination of marine and terrestrial reptiles which allows him to breath both in water and on land.

The epic duel between the two animals can be seen in the film Godzilla vs. Kong. People put bets on which animal they thought would win: King Kong or Godzilla. Alessandra Nunez, a sophomore, put her bets on King Kong because of how strong he is. She said that he is more muscle then fat giving him an advantage. But her sister Natalia Nunez disagreed. She thinks that Godzilla is a different breed and would walk away with the win.

People all over have argued about who is the stronger and the better animal, but because they have never fought, people never really knew. This movie was quite amazing, it is at the top of the pandemic box office, making millions in a weekend. Everyone wanted to see the movie, Riley Ahearn, a freshman, said that “The movie was way better than I expected it to be, I know which animal I need to put my bets on and it had lots of action.” This movie is highly recommended by many people across the map with great reviews on the movie. “Godzilla vs King Kong” has 75% rotten tomatoes and a 92% Audience score. With these numbers, this shows how much people these two theoretical characters collide in one movie.

The filmmakers did a great job with having people debating on who they believe will win this immaculate fight. When I watched the movie, I could see how the director made the monsters’ battle based off of the idea that “there is only one king of the monsters.” However, what I also have easily noticed about this movie is the unfair fight. Godzilla is a gigantic monster with spikes and strong blue laser beams coming out its mouth. Meanwhile, King Kong doesn’t really have much, other than super good strength and great IQ. Another advantage Godzilla has over King Kong is the ability to fight on land and water. This is great to his advantage because as you can see from the previous movies of King Kong, as a monkey they can’t really fight underwater it’s their weakness. In contrast, the advantage King Kong has over Godzilla is the IQ which comes into play. During the movie as these monsters fight King King constantly uses all his resources to try his best to defeat Godzilla, which works to slow Godzilla down. All in all the film was a great experience to see who is the ruler of monsters and I highly recommend everyone to consider watching this marvelous movie.