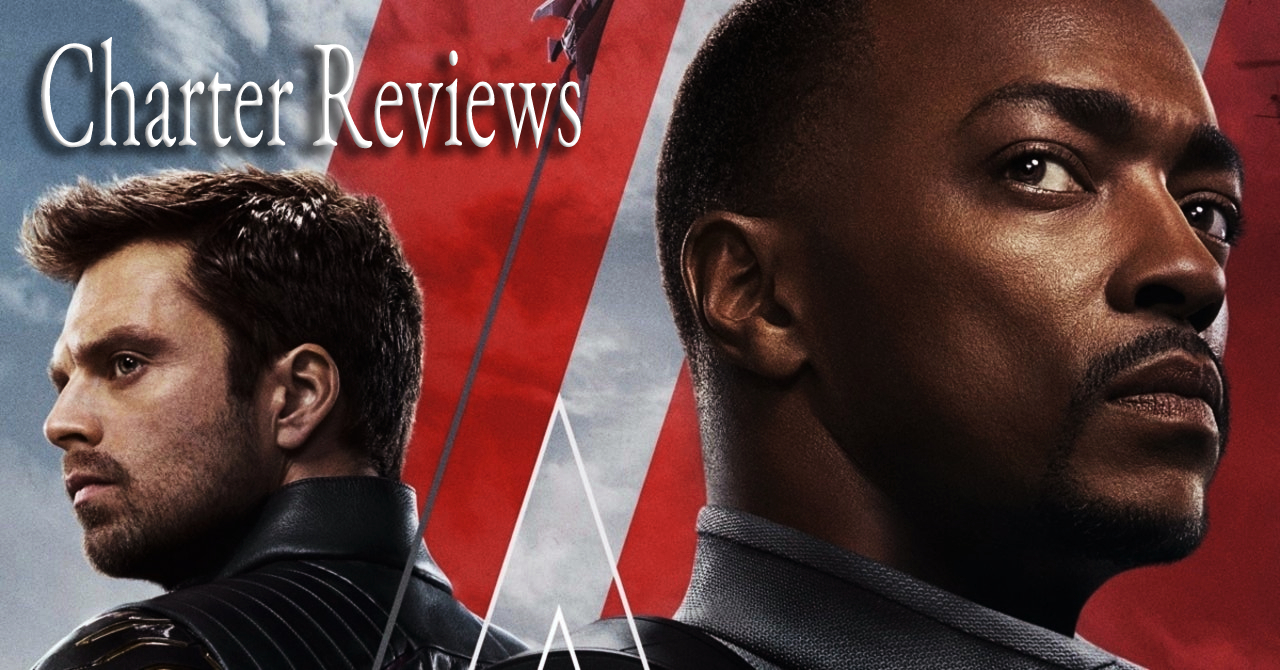 Disney Plus has once again made their debut as they have released the latest show to the Marvel Cinematic Universe. With WandaVision being such a smash hit The Falcon and the Winter Soldier had very high expectations to be met.

As we pick up from the closing of Endgame Captain America has handed Sam (the falcon) the shield, trusting him to carry on his legacy. The show begins with Bucky dealing with the aftermath of being brainwashed and taken over by Hydra, as he has finally begun healing and making amends with not just himself, but the people he has hurt during his time as the Winter Soldier.

The first episode is split between the lives of Bucky and Sam. Unfortunately, Sam has chosen not to accept the role of Captain America and to continue being his former self, the Falcon. While Bucky has been dealing with his PTSD, we begin to see he still has nightmares and he continues on recovering from who he used to be.

Sophomore Emily Somberg states, “Falcon and the Winter Soldier has done an amazing job in picking up from where we left off, it really shows you the grief and the reaction of what each of these characters went through.” It takes you through a whirlwind of emotions.

As we continue on with the episode there a new group comes on screen, revealing them to be super soldiers known as the “Flag Smashers.” They are hinted to be the latest villains of the show after robbing a bank. Diving in deeper, there is a new replacement for Captain America who might also be an enemy, thus bringing Bucky and Sam together.

Junior Mia Rossello states, “The Falcon and the Winter Soldier is exactly what we needed, the pick me up from Endgame. It did exactly what was expected. I am excited to see where this goes.”

As they reunite they go through a series of events, as they are fighting the Flag Smashers  when the new Captain America and his sidekick Lemar Hoskins, aka Battlestar come to the “rescue.” “Introducing John Walker to the world with a wink and a smile at the conclusion of episode one primed us to dislike him; a celebrity-style manufactured hero rather than the real deal – but episode two makes immediate strides to humanize him right out the gate.” (IGN) As we are introduced with John Walker, aka the new Captain America it is revealed that he is cocky and arrogant, so, remembering what the suit and shield stand for, it makes him easy to loathe.

Sophomore Alina Baajour states, “I feel like The Falcon and the Winter Soldier really picked up from the action we were missing in WandaVision, it definitely has my attention and I am so excited to see where Marvel decides to go with this.”

A new character coming to play, Isaiah Bradley is a black supersoldier who was created for the Korean War and fought the Winter Soldier back in 1951. “The realization that there was a Black “Captain America” angers Sam and leads to a scene with Sam being profiled and accosted by a bunch of white cops before being recognized as “Falcon.” (Indie Wire) Bradley only has a brief cameo on display, but it is a crucial moment for Sam. Bradley has been detained, operated on, and discarded in the background of the original Captain America since becoming a hero.

As all this is going on, the second episode ends with Sam and Bucky on their way to meet Zemo being their last source in tracking down the “Flag Smashers” as they will not accept help from the new cap and Battlestar. It leaves us with a cliffhanger as we know Zemo is one of the most dangerous beings.

The show has recently led up to people’s expectations getting out of WandaVision and more into marvel with the action they are bringing back.