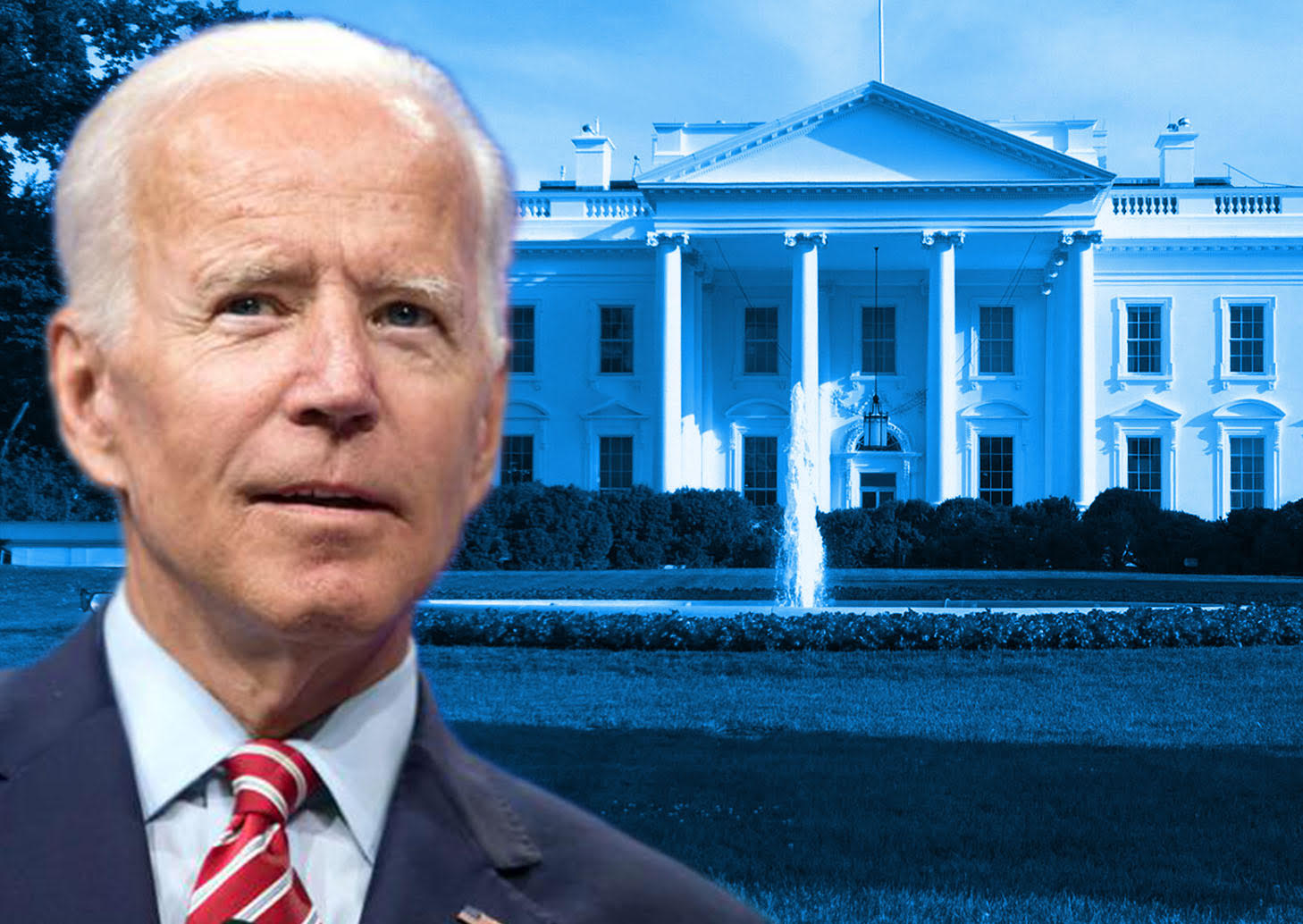 “United” in an Unprecedented State of America

Behind the Resolute Desk, President Biden now begins the work his administration fights for. He sits where he does because of time-honored, constitutionally established procedures, including the January 20th inauguration. Though every inauguration is described as historic, this inaugural carries with it a national significance like few before.

Two weeks after the Capitol was breached, over three months after one of the most polarizing elections in America to date, and one year after —to the day— the CDC first diagnosed an American patient with the novel coronavirus, America has once again undergone the peaceful transition of power.

This inauguration was, for most students at Charter, very significant to them. One sophomore, Jadyn Wilson, expressed how she felt during the inauguration: “Watching the inauguration was strange and exciting. I felt proud seeing someone that looked like me become the Vice President of the United States. This was my first time actually watching and being present for an inauguration, and it was something that I don’t think I will ever forget”.

This inauguration was not only significant but also very novel. Everyone that attended wore masks, and the general public were not allowed to attend in person, which has never been seen before.

Regardless of that, the inauguration was filled with notable attendees. Former presidents, from Barack Obama and Bill Clinton to George W. Bush, were in attendance, as well as former First Lady Michelle Obama and former Secretary of State Hillary Clinton, among others. Another notable attendee was former Vice President Mike Pence, who participated in the day’s main event alongside other guests.

The inauguration, because of its primarily digital format, was featured in many live streams across YouTube alongside traditional media coverage. Charter students watched across platforms, and many after the event’s completion, as singers and speakers carried the inauguration into its most powerful moments, the swearing in ceremonies.

As one of our freshmen Fiorella Kaiserman states, “My teacher stopped class and put on some parts of the inauguration so that we could watch. I’m glad he did this, and I was very happy I watched Biden and Kamala get sworn into office”.

Senior Maria Caballero shares, “I just think it’s beautiful to witness democracy.” Commenting on Biden’s inaugural address, she continued, “I think the message sent today was a message of unity — something that our country is really in need of. Hopefully, it will be instilled further in all levels of government and society over time.”

One remarkable moment truly captivated the audience, both present and virtual, after the most momentous addresses had been completed. The nation’s first ever Youth Poet Laureate, Amanda Gorman, presented a groundbreaking poem to all attending. In a moment of near-poetic coincidence, members of National English Honor Society will note that submissions for Charter’s Poetry Slam were due the 20th as well. Whether student presentations were in any way inspired by Amanda Gorman’s moment on stage is left to be seen.

On the same token, whether any will follow her words and “step out of the shade, aflame and unafraid” to submit a video when they weren’t planning to also remains in hopeful question.

Now, the work of a new president and his administration begins. The coming days will likely bring a continued surge of cabinet confirmations, executive actions, and national conversations about the future of the nation. Junior Vrinda Gupta is among those carefully watching to see if promised standards will rise like she wishes them to.

She commented, “I will [not] be complacent to everything this new government says. I expect them to act on the words they have spoken.”

By saying so, she acknowledges a critical point. Though power has been constitutionally transferred, America still exists in a state of transition. Many remain hesitant about a president they did not vote for or support. At the same time, many of those who did throw their lot in with the Biden candidacy have meaningfully higher expectations.

The question of unity weighs heavily in the minds of Americans, and it’s still only one concern among many. Ultimately, the first 100 days have started, and in a year that holds hope and fear in unequal measure, the actions of the new government carry with them crucial consequences. Across the country, the waiting, watching, and engaging has only just begun.