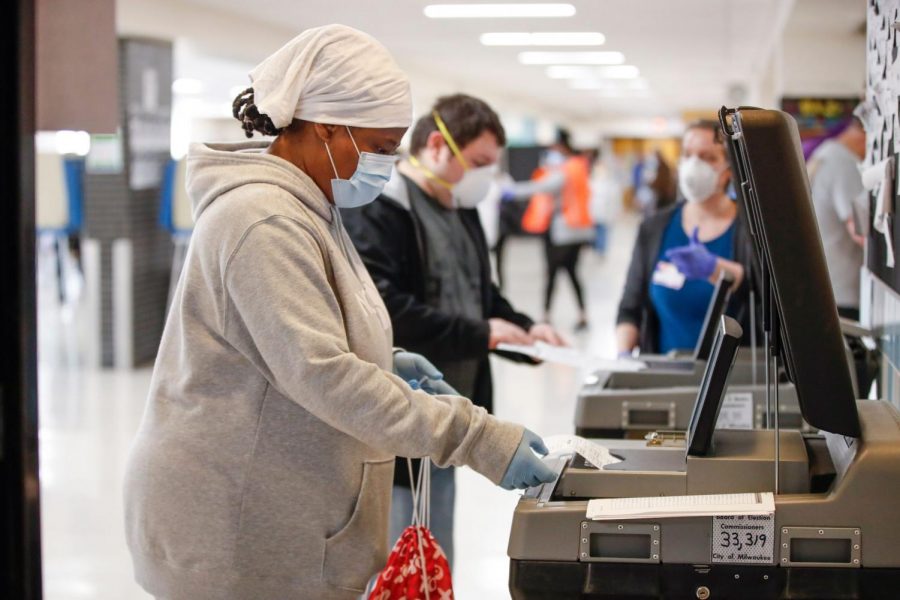 The Controversial Election and Voting Process

This November’s presidential election has not only been taking place in times of crisis, but the outcome is also predicted to have huge ramifications for the nation’s future. It is truly an unprecedented event that will be experienced as Americans watch on, waiting to see who will be the next president of the United States.

While some thought that votes would be finalized on November third, the results have been delayed due to mail-in ballots. Supposedly, people were meant to send in ballots through the mail before election day. However, this did not happen and the counting is taking far longer than anyone would have expected.

The Coronavirus has killed more than 230,000 people in the U.S.; that alone has devastated and turned life upside down for millions of people worldwide. With the lockdown and economic crisis, it is important to note that voters have been put under difficult conditions.

In addition, due to the pandemic, there has been hardly anything normal about this year, let alone the election. Typically, if a voter is in a precinct tabulation county, the voter or the poll worker would run their filled-out ballot through the tabulation machine located in the polling place (NBC News). The machine immediately tabulates the ballot and saves the vote counts to a removable media device located inside the tabulator. Junior Melanie Miguel expresses that, “[She] think[s] that it is vital to the election that votes are counted correctly with the use of these machines.”

Voting uses technologies that range from hand-counted paper ballots to electronic voting machines resembling bank ATMs. Senior Mackenzie Ahearn states, “[She] believe[s] that during this election the way votes are cast and counted during this election will be critical to the outcome. [She] also think[s] that there will be much controversy over which way people chose to cast their ballots. For instance, with the use of technology, manually or paper ballots.” The way people cast their votes has become much more controversial especially in this election. For example, mail-in ballots have never before been used to this extent in history.

Historically, there have only been five types of voting machines used in the US at the same time, such as hand-counted paper, mechanical lever machines, punch-card machines, scanned paper ballots, and direct-recording electronic devices. However, there is a great deal of difference between how each machine is used.

The advancements in voting technology have significantly shifted over the past generations. In fact, the majority of poll workers today use scanning technologies that have only recently begun to be used. Ultimately, these technologies have made significant changes to the way we vote and the outcomes of the 2020 presidential election.