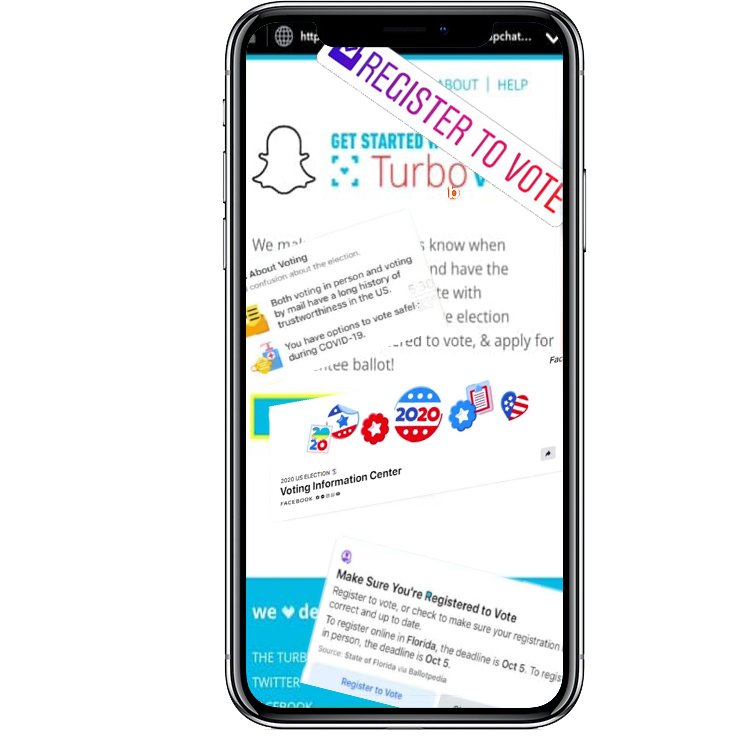 In today’s world, technology is at the core of most activities. Whether it be work, school, or recreational activities, it’s likely that technology will be involved. According to the United Nations agency that oversees international communications, “More than 3 billion people are now using the Internet” (TIME).

The number of Internet users has increased from 738 million in 2000 to 3.2 billion in 2015, according to the International Telecommunication Union. Advancements in technology have made it easier for people around the world to have the entire internet at their fingertips. Sophomore Reef Ostendorf expresses that, “Technology is very user friendly and is accessible to [almost] everyone worldwide.” For instance, technology has opened the door for social media platforms like Instagram, Twitter, and Facebook, which have influenced our world in more ways than we can count.

However, some of the ways in which they’ve influenced it may be detrimental, such as the promotion of dishonest information online–or “fake news”– to the public, making information that should stay objective become skewed one way or another. This especially goes for individuals registering to vote because they can easily be swayed due to what they watch or read on social media. Senior Mackenzie Ahearn thinks “that social media [will play] a big role in how the election will turn out.” Even students from our high school seem to be seeing the effects social media has on our decisions in this election.

Most people trust the information they read or watch on social media and tend to not take the time to fact check the sources where they get their information from. Studies by political scientists have proven just how effective the flurries of text, photos, and videos are at attracting and swaying undecided voters through recent polls (Government Technology).

In today’s modernized society, our lives revolve around our smartphones, smartwatches, and computers; they take up an average of 6 hours and 42 minutes of our day, or about half of our life over time.

To put it simply, technology has the serious capability to undermine the basic tenets of American voting by providing only one outlook or view on certain topics in hopes of persuading some voters to their sides. Not only are social media platforms guilty of doing this, but news stations such as FOX or CNN are as well.

Ultimately, technology and social media may be beneficial to one’s daily life. But, it is important to note that everything you read or hear isn’t always true particularly when it comes to this election.