Among all of Us: The Newest Game America’s Playing 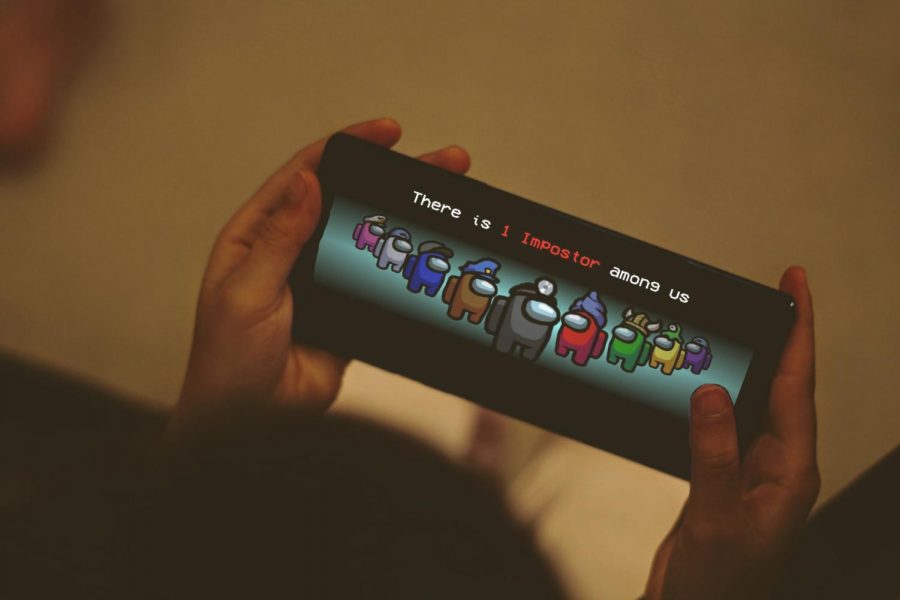 It’s a special kind of betrayal to be sliced in half by someone you considered a friend.

Among Us, developed by Innersloth, is a new way to foray into the exciting world of collaborative gameplay. Anyway! The story of its rise in popularity is just as random and fun as any that’s been seen so far, and the build up to this moment in the zeitgeist has been years in the making.

Among Us is by no means a brand new game. As opposed to a smash-hit wonder that’s taken the App Store and Steam, a PC platform for gaming, by storm, Among Us has actually been around since the middle of 2018. Consumers did engage with the game, but it wasn’t until this year that the mini-phenomenon took off.

Credit where credit’s due: many ascribe the astronomical rise in popularity of the game to the fact that it’s a free-to-play platform that many Twitch streamers have highlighted in recent months.

The objective of the game is straightforward, although winning is anything but. Players roam small, arguably cute maps designed to twist and turn, with tasks assigned to each member. The general theme is of the futuristic space variety, which might explain why DIY astronaut costumes (even this close to Halloween) seem to be rising in popularity.

As players complete their tasks around the selected map, up to three impostors will do their best to blend in among the others. These impostors are not any different from the other players on the surface, but they’re capable of sabotaging the environment and killing players one by one.

Quick note: while this does sound a touch gruesome, relatively simple graphics make it difficult to be truly frightened by the details. The true element of surprise (or, yes, even mild fear) comes in when players try and decide who among them isn’t actually a crewmate, but a deceptive attacker.

At the end of every round, which is called when a crewmate finds a dead cartoon astronaut body on the floor, voting takes place and the fun begins.

Players can also call emergency meetings if a certain player seems suspicious, or, honestly speaking, if they feel like it. As calls of “Impostor!” ring out in the in-game chat (or through Zoom, as some students find more appealing when playing with friends), a desperate race to either finish tasks with a diminishing crew or to identify the liar begins.

Senior Maria Herne shares her experience: “It’s so fun to hop on a call and play Among Us at like midnight after doing all of our work. [It’s] one of my biggest forms of social interaction now. My favorite is being on a separate call with my super close friend [where] we could discuss the entire game and just laugh while doing TikTok trends, dancing, or running away together [in-game], especially when we are both impostors.”

Coming updates by the developers, who, it appears, have been just as surprised with the significant uptick in downloads as the rest of the country, promise even more to come.

Initial plans to release a sequel were scrapped in favor of channeling even more effort into the original and improving on the already successful model. Beta additions, which are currently available on PC but not iOS, suggest even more intrigue. Anonymous voting and even partially hidden task bars are now officially on the menu.

Wherever this trend leads, it’ll prove interesting to see just how long an exciting game –in the middle of a pandemic, no less– can hold onto the public consciousness. As long as it’s here, however, there are tasks to do and imposters to catch.