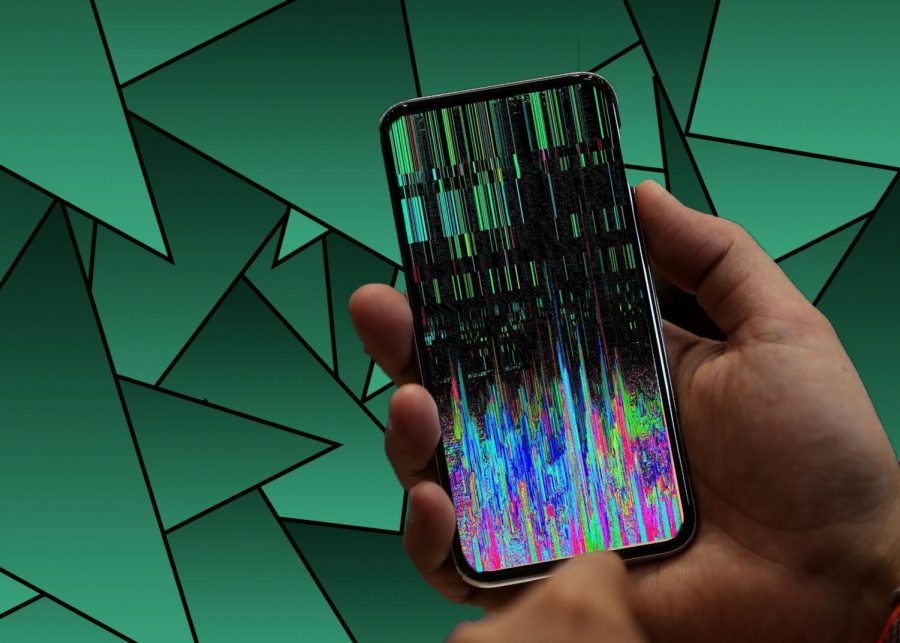 The long-awaited iOS 14 update is finally here and Apple users are enjoying the new features: widgets, pinned conversations, picture in picture, and more.

One of the biggest features is widgets; users can customize their home screens to match their aesthetics. Sophomore Emily Somberg states, “I used the apps called Photo Widget, Color Widgets, and Widgetsmith. I spent about 3 hours on my home screen.” Another big feature is picture in picture. This enables users to watch a video while scrolling through other apps, or be on a FaceTime call without it being paused.

On iMessage, a maximum of 9 conversations can be pinned to the top; conversations can be easily tracked, as the contacts of pinned conversations appear larger than the normal conversations list. Contact pictures can now be assigned using emojis; users can choose between different styles as the background and pick an emoji for the contact. Also, instead of scrolling back and forth to find that one emoji, emojis can be searched on the keyboard; type in a keyword, and viola!

Before the iOS 14 update, selfies taken in the camera app are flipped automatically. Now, selfies taken can mirror the person exactly, similar to Snapchat or Instagram. The photos app also  comes with new features: captions on photos, filtered photos, and shape recognition. Each album can be filtered to show specific photos or videos, by clicking the button with three dots on the top right corner; the app will filter out favorites, edited pictures, photos, and videos in the album chosen. Pictures can include captions. The markup tool in the photos app is now able to recognize shapes and define them. Using the markup tool, draw the shape, hold on, and the drawing becomes defined.

Apple also came out with privacy settings for photos, networks, location services, and privacy reports. “In general, the new privacy settings are designed to give you more control and increased knowledge about how your data is shared” (Wirecutter). In Safari, the AA on the top left when clicked has an option called Privacy Report, allowing users to see trackers. The AA also has an option where it can translate a website automatically.

New updates come with new features, but may also come with new problems for some. Natallie Palacin, a sophomore, states, “My phone kind of slowed down since I updated it.” It’s no secret that older versions of iPhones slow down after updates. According to USA Daily Express, iPhone users complain that their batteries drain faster than normal. However, it is normal, as people may spend more time on their phones after a new update as they discover and experiment with the new features.