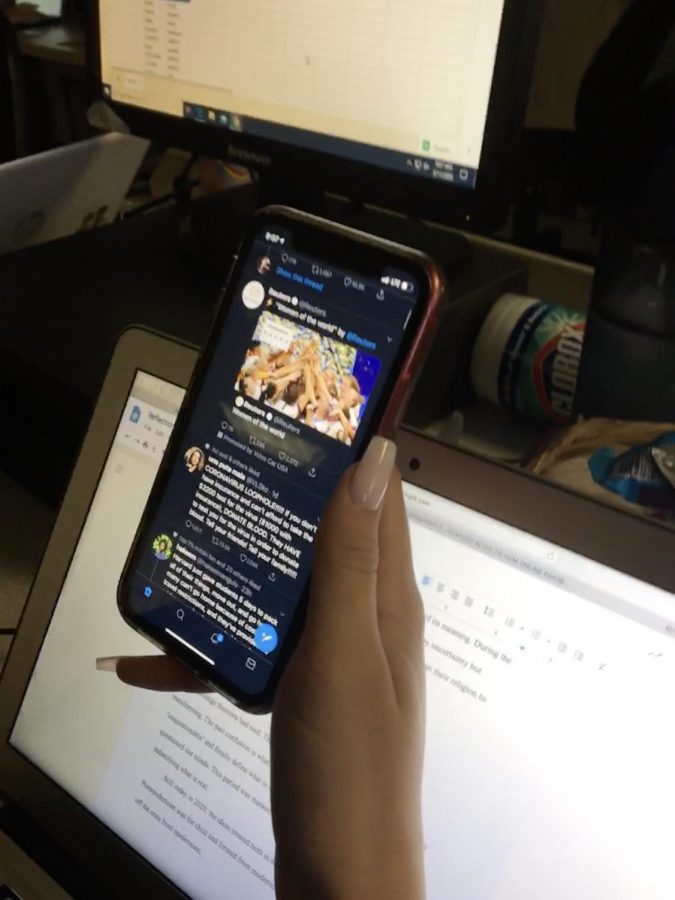 How will students be able to adjust to this shift in social media? The real question is who will replace Twitter?

The development of disappearing content on social networks is not new, but it has become increasingly popular. The concept stems from Snapchat which dropped in 2012 and made big waves with only users content only being available to the public for 24 hours at a time.

In recent years other hit social media apps have come out with similar ideas to Snapchat’s “stories” such as Instagram and Facebook. Now another social media site is jumping onto the bandwagon of disappearing posts: Twitter. The feature is called “Fleets” and they can be viewed by tapping on someone’s avatar. These Fleets will be unable to receive retweets, likes or public replies; instead, they only will be subject to direct messages.

The feature has only been launched in Brazil as a test phase, but it already has faced criticisms. Some argue that disappearing posts that are unable to be reacted to publicly will allow for false information to be spread. As the test phase continues Twitter users wait to see what the app has to hold in its coming years.