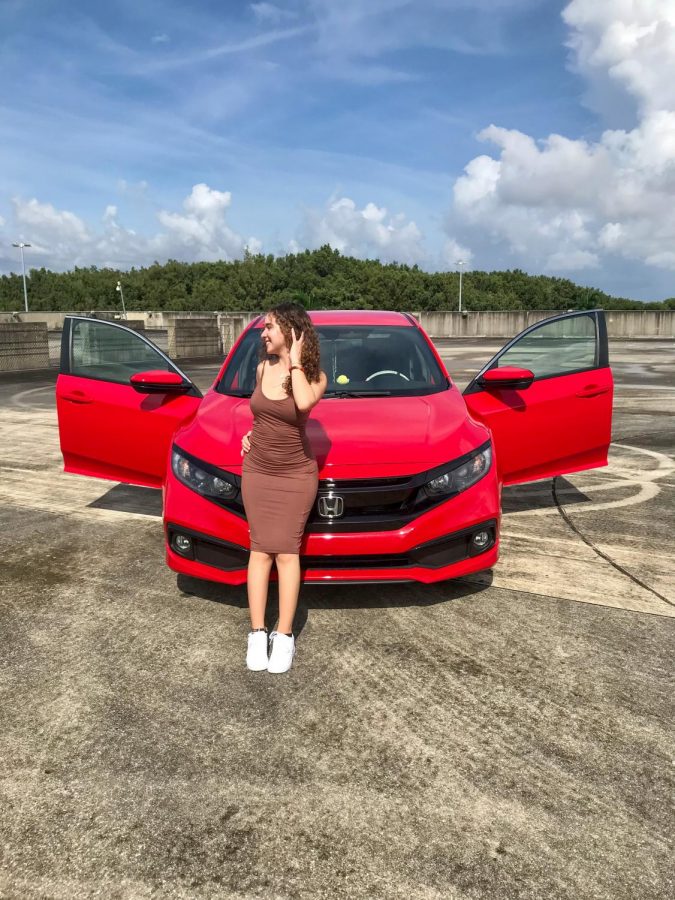 The pounding sound of an iPhone 7+ alarm clock sounds at five in the morning, and even though the sun isn’t up yet, Natalie Brito is. She has never been one to wait for anything, not even for the sun to rise, so when that alarm clock goes off she’s up and ready to take on the day. After following a sacred skin care ritual she drinks her morning green tea and enjoys the most important meal of the day.

During quarantine waking up early and being productive was essential to setting her productivity bar high for the rest of the day. Even though the rest of the world was struggling, Natalie took that as an opportunity to turn her life around and get that bread. Babysitting was just one of the many jobs she took on during those troubling times and it introduced her into the world of money and future occupations. In true girl boss fashion, Natalie would do online school while she was babysitting and still managed to succeed in both. When she finished babysitting, her day was not over, for in the afternoon she would go to her second job as a cashier at TCBY. This job would force her to work long hours into the night but she didn’t mind because she knew that in the end it was all going to be worth it. “ I wake up early every day and knock out as soon as I get home. I don’t really have time to hang out with my friends much because I am so busy but I also know what I’m working towards and I don’t mind sacrificing a few things to get it.” Being a woman with many goals working two jobs was just a small price to pay in the grand scheme of possibilities and one of those possibilities being a new car. “ I knew financially my mom wouldn’t be able to afford to get me a new car and it’s something that I’ve always wanted. Working two jobs was hard but knowing that if I saved little by little eventually I would have enough to buy one I even started selling clothes and bags to .” Every penny earned went towards that new car and after two years of tireless work she was able to bring home her little red Honda.

Keeping straight A’s and two jobs is something that is rarely seen. A woman with the drive to get up everyday and achieve her goals is an admirable quality. Natalie Brito truly knows the value of money and hard work and has shown what it means to be a Charter Wonder Woman.