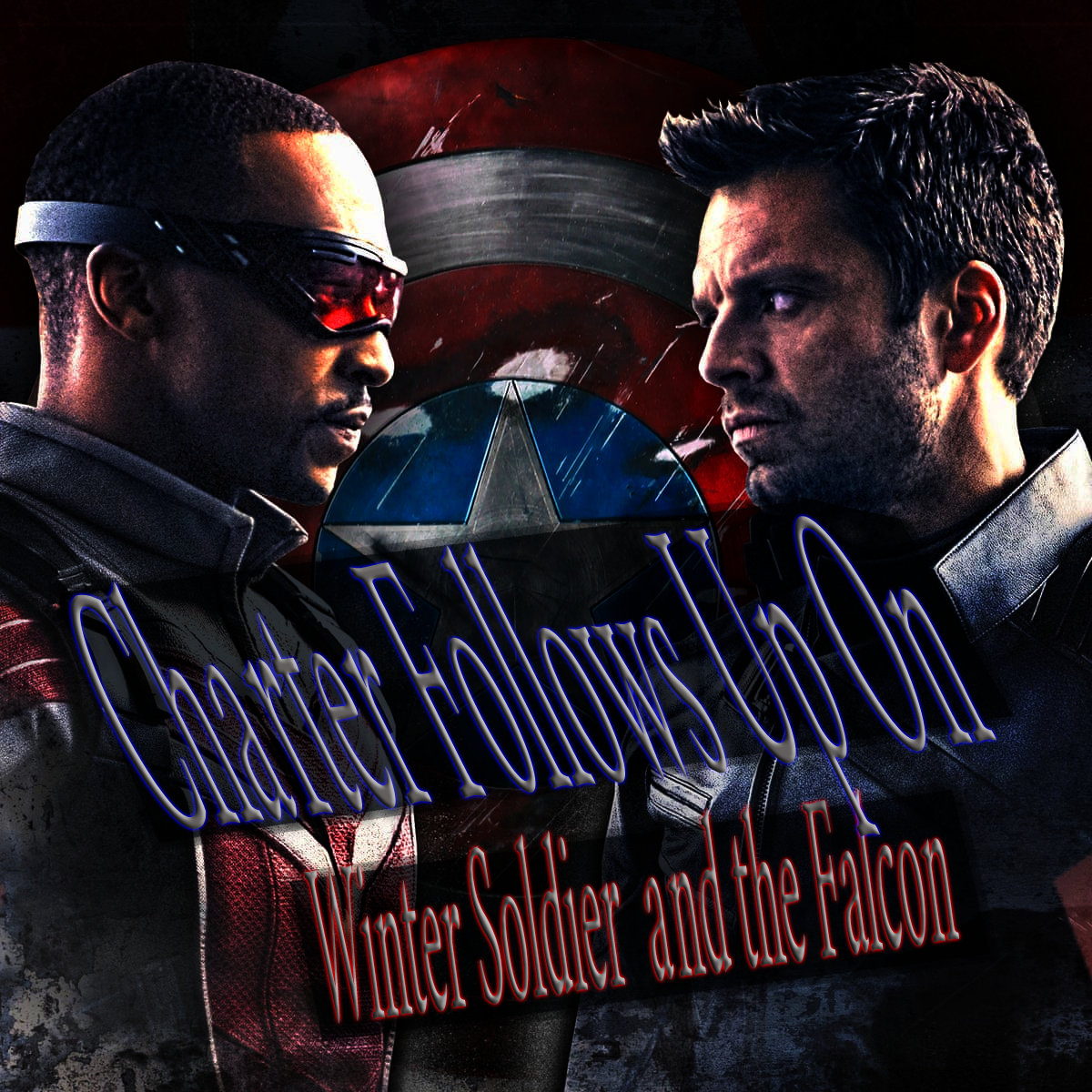 As we continue with our journey between the lives of Sam and Bucky, The Falcon and the Winter Soldier have done it once again releasing episode 3 titled “Power Broker” as well as episode 4 titled “The Whole World Is Watching”. We have exceeded the midpoint of this six-episode series and fans are not getting enough of it.

Episode 3 begins with Sam and Bucky as they are going to meet with the imprisoned Zemo as their last resort for intel on the “Flag Smashers.”  Bucky later helps him escape prison when Zemo reveals there are more super-soldier serums from Hydras recruits.

They later go to Madripoor which is supposedly controlled by the villain, Power Broker. “Off to Madripoor, where the guys are all dressed up, they are on their way to Lowtown and escorted to an underground club. A thug for the Power Broker makes it clear that Zemo isn’t welcome, but the Winter Soldier serves as his protection, starting a bar fight.” (Vulture) With Bucky having to play the Winter Soldier again, it definitely shocked us all. It seems as more episodes progress, the more Sam and Bucky find themselves in a crisis.

As we go through the episode they meet with Sharon Carter who is on the run from events that took place during “Captain America: Civil War.” Nagel, a man who works with the power broker reveals he has created 20 super-soldier serums which were later taken by Karli. Zemo then shoots him before they can get the information they need and disappears.

Sophomore Alina Baajour states, “The Falcon and the Winter Soldier has done it again, it never fails to impress. Trying to find out who the real villain is has been so intense. It really grabs your attention, I can’t look away. I am so excited to see what will come next.” The latest episode has just what we were looking forward to.

The episode ends with Ayo,  a member of the Dora Milaje, the elite team of enforcers tasked to protect T’Challa and Wakanda finding Bucky.

Episode 4 has been the longest yet, it opens in Wakanda in the final days of Bucky’s deprogramming. When Ayo recites the code words that trigger him to turn into the Winter Soldier, they do not work. Bucky has an emotional breakdown; he realizes he is finally free.

Junior Mia Rossello states, “The Wakandans being a part of this incredible show has just added more thrill, viewers can’t get enough. This has been one of the best yet. It really ties into what we need to keep moving forward.” We just have to wait and see what happens next.

Sam, Bucky, and Zemo need to find Karli and the super serums before it’s too late. They go to Riga, where the funeral for Donya will be held. Sam wants assistance so he calls Sharon in for some help. He learns that the Power Broker is mad, and he really wants his serum back, but Karli and one of her buddies are hiding it in a cemetery.

Sam goes in when she’s alone to speak with her privately. But the new cap did not allow him enough time when he decided to burst in filling her with rage. Walker later finds her and shoots her, allowing him to destroy all the serums before anyone else can.

Ayo gives Bucky eight hours to use Zemo before they come for him but he later tells Sam and Zemo calling for them to return. “The reappearance of the Dora Milajewas a highlight of the episode “The Dora Milaje have jurisdiction wherever the Dora Milaje find themselves to be,” is one hell of a line; hats off to the fight choreographers, who managed to make a seven-person scrap not look like a scruffy bar brawl.” (TG) That was when she deporgrams his arm made from the Wakandas, revealing they don’t trust him.

The final fight  of the episode reveals that Walker took the serum and Hoskins may end up wishing that he did. Walker is flown into a rage after Karli accidentally kills his partner, Battlestar with a single super-powered punch to the chest. That is when Walker loses it. He jumps through a window, grabs one of Karli’s buddies, and beats him to death where everyone can see, including Karli. They all have their phones out. And Captain America’s shield is covered in blood. All in an act of heroism.

The Falcon and the Winter Soldier episode 4 just gave us the most shocking moment of the series by far. With John Walker, the war veteran turned bad, he now has blood on his hands and a fight with Sam and Bucky is inevitably approaching.