The Unknown: Life After Highschool 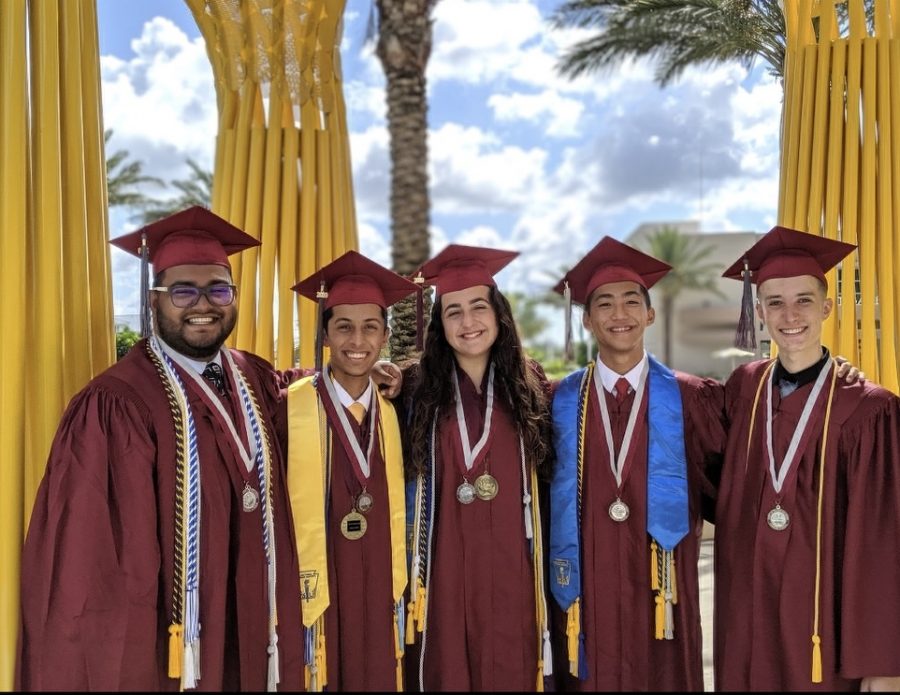 In life, I believe there are two kinds of people: those who plan and those who leave their life choices up to a higher power. I can’t say I fall strictly into one of those categories, but I definitely fall somewhere in between. I, like most others, have thoughts on life after highschool. I can’t express in words how much time I have spent thinking about my future and what my life is going to look like in 5, 10, or even 20 years. Thankfully I don’t have to plan that far ahead, which in some cases comforts me because I can leave it to the unknown and simply see where life takes me.

Graduation is the jumping off point into the abyss of our future. Those are last final moments where you reach the peak of your highschool career and are ready to take on the challenges of the real world. I can’t say the idea of that doesn’t scare me — just thinking about about it makes me realize that one day I’m going to leave the people I have been with my whole life and explore a new world without them. It’s hard to wrap my head around the fact that I will no longer be spending 8 hours a day in a classroom with the people I’ve known since kindergarten. There is some comfort, however, in knowing that we are all experiencing that same feeling for that one ceremonial night.

Right now I am a junior, so graduation is still a little far for me, but with SATs and ACTs right around the corner, I can’t help but think about my life after it. The stress of having the weight of a test determine your future is enough to make anyone go mad, and then having it bring you into a mindset of college and thinking about where you wanna go is even crazier. With college on my mind, as well as on the minds of many other students I know, we are just trying to figure out what the best option is for us. Scholarships and financial aid are all things we are told we need to be thinking about right  now. I used to think this whole college thing was way in the future when I was a freshman. That standardized testing was for the older kids, and that I wouldn’t have to stress myself until later. Little did I know that almost three years would pass by when I least expected it, and I could only hope that I have prepared myself enough to get through it.

The one thing I am happy about is that I don’t have to do it alone. One of my biggest fears after highschool is that I’ll be left alone to make important decisions about completely foreign things that I had never had to deal with before. I am glad, though, that I have my friends by side as well as my family to help guide me through those challenges. I know people say that your friend group in high school never lasts through college because we all get separated and it’s not the same, and though I do think that’s true in some cases, I also believe that it can be a good thing. I fully believe the statement that having a few quality friends is better than having multiple fake friends. I believe that college is a test of true friendships that starts when you’re young and stays with you for the rest of your life. In my case, my friend group has remained simple and sweet since middle school, and though I don’t know about college, I know that we will keep the memories we had together close to our hearts forever. I suppose that the most you can do when you have to say goodbye. Even though there’s still chances of keeping in touch, there’s still the possibility of people changing and it not being the same anymore. But, and this is important, I’m just going to leave that in the unknown for now.

All in all, the future is full of unknowns and life after highschool is just another adventure to have. Anxieties and the stress of getting into your dream college all fades away when you are finally standing at the steps of the entrance to your destiny. Call it fate or whatever you like, but even if we don’t know what our future holds, we can still have comfort in knowing that whatever it is was meant to happen, and we will be exactly where we are meant to be.