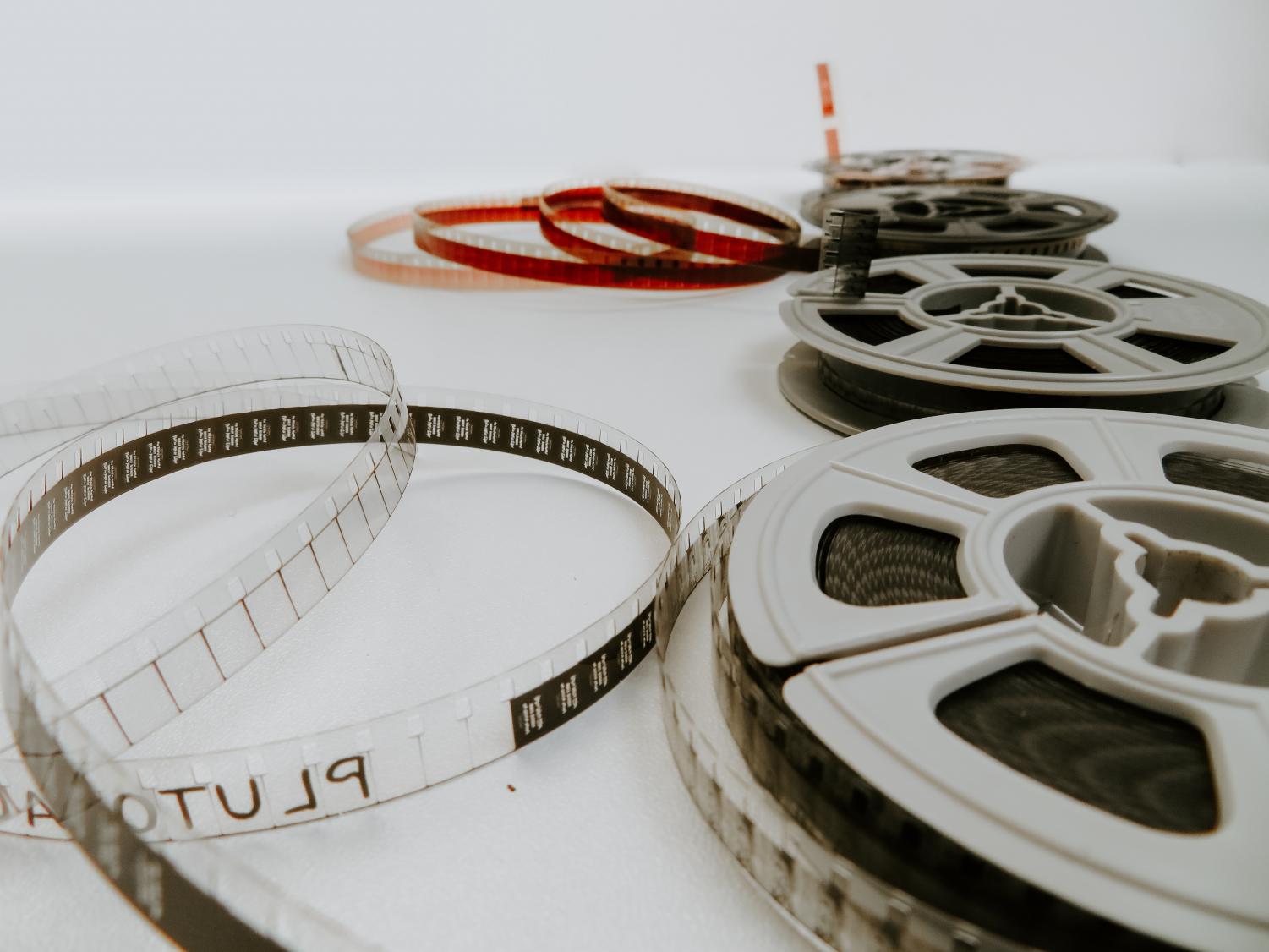 Reviews of Soul and WW84

Soul is a movie about Joe Gardener, a middle school band teacher who is passionate about jazz. The movie opens with a scene in his class, and it starts off in a gloomy way. His band students evidently show that they are not enjoying his class.

One student, Connie, has a solo and gets lost; she improvised the notes but it was done in a way that none of the other students could play. Her classmates laughed, and she became embarrassed.

Mr. Gardener then plays on the piano, attracting the attention of his students. The movie then moves to a scene in his mom’s shop, where he shares that he received the position of being a full-time band teacher. His mom is happy as he will no longer be living off of gigs, but Joe is really passionate about playing jazz.

He receives a call from a former student and plays for one of his idols, Dorothea Williams. Gardener gets lost in playing, which amazes Williams. He gets the gig and is ecstatic, only to fall into The Great Beyond.

He is in denial and tries to get back home, but instead lands in The Great Before. The Great Before is a place where souls get personalities before coming down to Earth. Joe tries to jump down as soon as he finds the opening to earth, only to keep coming back to the place he ended up in.

His job is to mentor a soul into finding their spark. He is given 22, a stubborn soul, to mentor, only to find out that 22 does not want to go to Earth. They go through a series of events together, and at the end, 22 wants to live down on earth.

According to sophomore Connor Pierce, “Soul is a great reminder that we only live once and that we should put passion into what we do and that we can help others do the same.”

Soul shows the audience the importance of living life to the fullest, whether it be doing little or adventurous things.

WW84 is set in the 1984 Cold War. The protagonist, Diana, is lonely, as she chooses to not make any personal connections with people.

She became friends with her coworker, Barbara Minerva, who is seen as nerdy or geeky. Barbara became jealous of Diana as Diana gets attention from everyone, so she wishes on the Dreamstone to be her.

However, this in turn results in negative consequences, as she became an antagonist who abuses her power. Maxwell Lord, the other antagonist, wishes on the stone, but he too, abuses his power.

Sophomore Eric Maimo expresses,  “while I thought it was silly that the plot was built on a stone that grants wishes, I ended up enjoying the movie as they managed to make a good plot.”

This movie reminds the audience to be weary of wishes we may have, as they may have negative consequences. It also teaches the audience the power of love and being content.