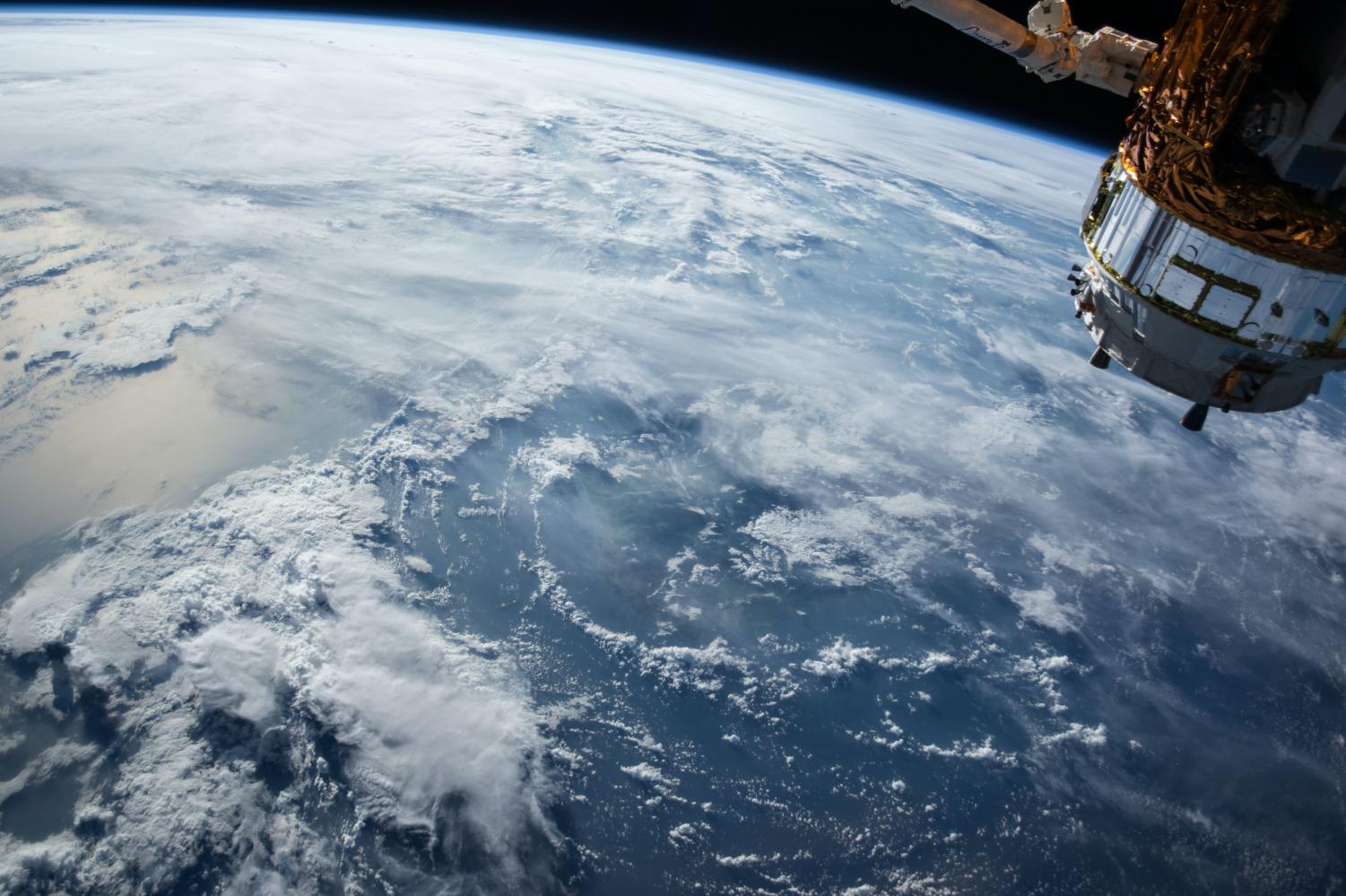 Photo by NASA on Unsplash

Photo by NASA on Unsplash

The sun beaming on the pool as kids jump in on a hot Mars day, glasses clinking as parents toast to their new, futuristic lifestyles, people flying into the planet to leave everything of their past life behind and to start anew. For many years, scientists have tried to determine if this reality is sustainable on Mars, and on February 18, 2021, they’ll be one step closer to solving this mystery. Now, in a major step forward, NASA’s Perseverance Rover will finally land on planet Mars.

Launched on July 30, 2020, the Perseverance Rover boasts some impressive features. It’s similar to a human, as its ‘body’ is equipped with a head with robotic brains, limbs, hands, ears, eyes, and communication methods.

The rover is an extremely smart robot, with advanced technology to collect data and make observations. The overall mission in sending Perseverance to Mars is to discover any new form of life; therefore, it’s set to land in an area with past microbial life. Alessandra Nunez, a sophomore, says, “It is crazy that a robot is smarter than me but I am excited to see what the new technology will do.”

After landing, the rover is expected to gather important information on Mars’ geology and climate, giving scientists a better idea of what physical features can be found, and the weather conditions on Mars.

There’s also hope that the innovative technology and tools on the rover will ultimately make way for human life on mars. To simulate human breathing on Mars, Perseverance was packed with the “Mars Oxygen In-Situ Resource Utilization Experiment,” also known as MOXIE. Basically what this will do is try and create oxygen for humans to breathe, something that’s currently impossible with Mars’s carbon dioxide atmosphere.

This machine, the size of a car, with characteristics of a human being, has made and could continue to make history. It was launched during a global pandemic and is equipped with incredibly smart technology. The success this rover could bring to the world is incredible.

Additionally, many people will be able to watch this rover from the comfort of their homes; with the most cameras to ever be on a rover, Perseverance will give citizens on Earth an experience of what it’s like to land on Mars. Even sound will be included, completing the experience, while the 19 cameras on the rover will take high-definition pictures that can’t be found anywhere else. Here’s what Natalia Nunez, a freshman, had to say about having a chance to see what it’s like on mars: “I think the idea was brilliant, it can get the public involved in the success and could possibly give me an idea of where my next house will be.”

The Perseverance Rover could be a real game changer when it comes to our knowledge of planet Mars. If the extraordinary expectations for the rover are met, it will be like nothing we have ever seen or done before (NASA).