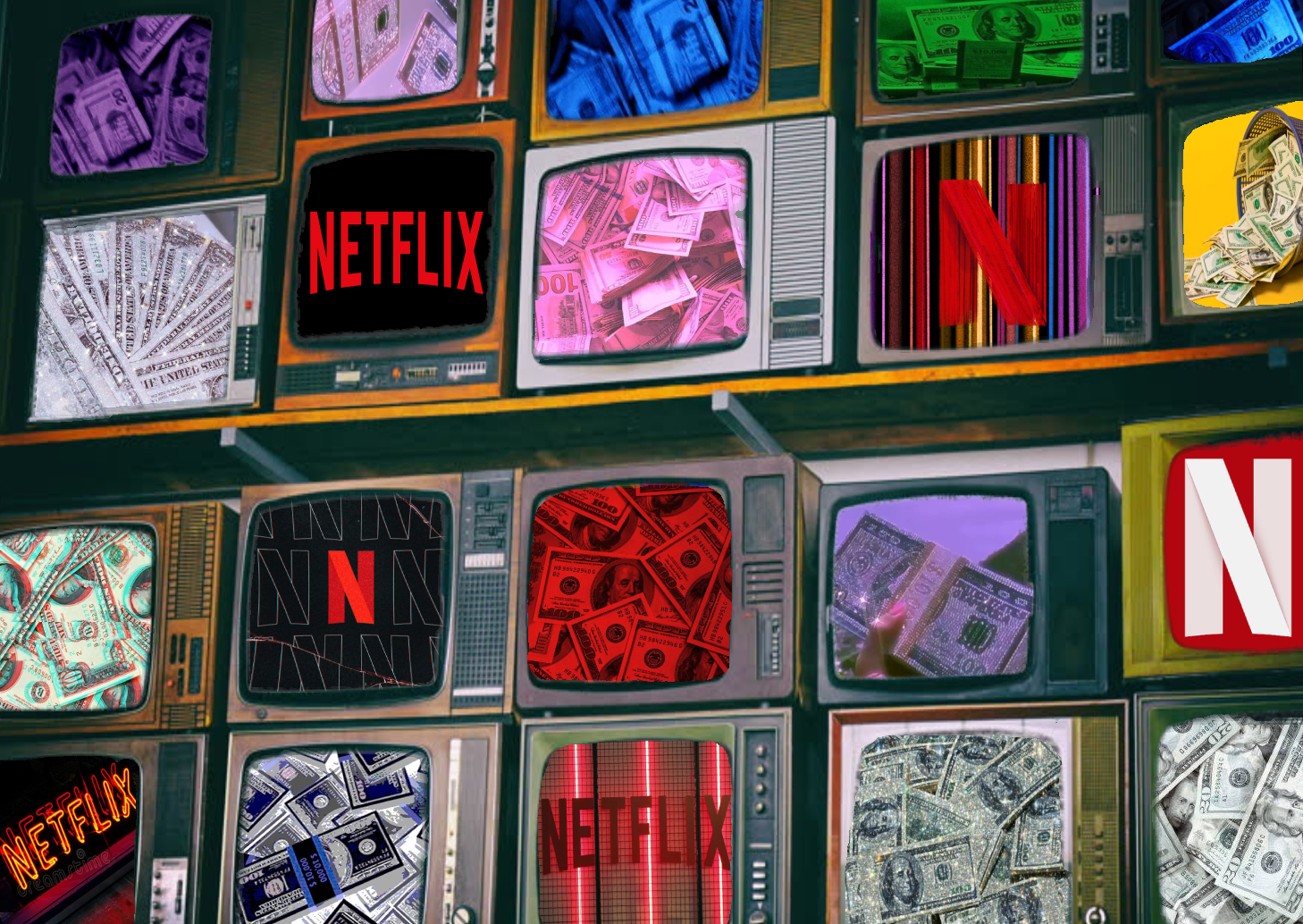 Up, Up, and Away with the Old Netflix Prices!

Netflix, known by PPCHS students as the creators of Grand Army, On My Block, and Stranger Things, pulled the rug out from their millions of customers yet again. Perhaps one of the few things getting Americans through this pandemic, the billion dollar company has raised the prices of the standard and premium watch plans. Of course, this news was not taken happily, as one may have predicted.

In the midst of the pandemic, Netflix’s plans are going to raise by a few dollars for 2 out of the 3 plans offered. While this increase may seem minuscule, the cost does add up after a few months of paying more.

Current Netflix customers will not immediately be up-charged, however. Customers will get a warning 30 days prior to the change, and will not see an updated change for the next 2 months (CNBC). Senior Zoe Mutombo says, “I was kind of surprised when I heard Netflix was raising their prices, especially during the economic crisis this pandemic has caused. Nonetheless, Netflix has been one of the things I’ve done a lot of since March, and I don’t see myself living without it right now.” Standard plans, which includes 2 screens, are to be raised to $13.99 per month, while premium plans, which offer up to 4 screens with 4K resolution, will increase to $17.99 per month.

There is a sliver of good news for customers. For those who use the basic plan, which includes 1 screen, the price per month will remain the same, at $8.99.

Netflix’s price hike does not come as a surprise to many economists, however. The  billion dollar company spends over a billion dollars in creating and buying content to provide to subscribers, both as Netflix originals and pre-existing shows on other networks. As more of the public are finding themselves with more downtime at home, unable to go to movie theaters and premieres, the move was to protect the company in the case of an economic downturn. As a result of the pandemic, Americans who still want to watch new programming from the comfort of their couch are forced to pay the extra dollars.

Junior Alexis Galletta says, “We all are forced to stay inside, and I don’t see movie theaters opening up normally anytime soon. We all just are sort of forced to go with Netflix’s increase. It’s definitely one of the main things I’ve been doing throughout my day.” As a result of the news, the company’s stocks rose by 5%, which is a good sign for the pandemic-stricken economy.

Experts also forewarn consumers that the price raises certainly won’t be the last, as Netflix hopes to become a staple in the homes of all Americans, similar to cable TV that has been for decades.

Nevertheless, for the millions of subscribers to Netflix, this will have to be another (costly) pill to swallow, in order to reap the benefits of having thousands of shows and movies accessible with the tapping of your thumb.