Football Season is Back 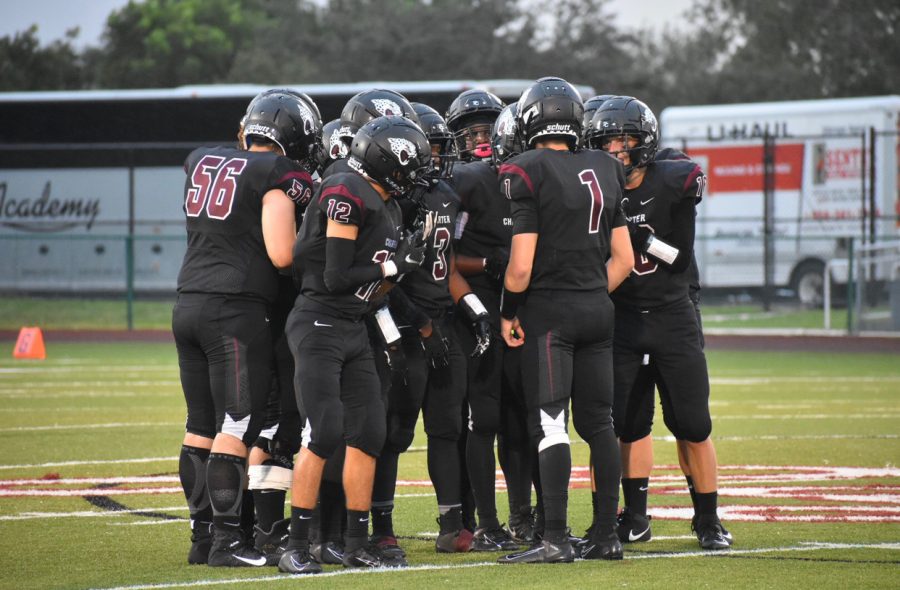 High school football season is a time when all sports fans across America get excited about. The lights, the atmosphere, the game, are probably the most exciting things about any sporting event. This year, despite the differences with COVID-19, high school teams, players, and fans want to know who they will be playing against this year in the new season. Thursday, October 1st, high school football schedules officially were released and now the build up for the Pines Charter Jaguars new season is officially underway.

After an improved 2019-2020 season, Charter hopes to improve upon their 3-6 record from last season. They’ll face some tough opposition however. New sophomore on the varsity team Manuel Villar, expressed, “last season was a bittersweet season, we had some nice team wins and some tough losses. However, I think we can make some noise this year despite the tough competition such as Northeast and Coral Springs Charter. It will be interesting, that’s for sure.” As Manuel said, Northeast is the first game up for Charter. They were also 3-6 last year so both teams are looking to improve upon last year’s season. Along with Coral Springs Charter who defeated the Jags last year. Charter will have to play them twice of their five games this year.

As previously stated, high school schedules only consist of five games the whole season, which means it’s crucial that they win the majority of their games. They will also be going up against schools such as Pompano Beach and Coconut Creek twice. Junior Carlos Betancur stated, “despite [the] circumstances, I hope Charter is competitive this year so in the case that we are allowed to come watch, it’ll be a good game especially with the schedule they have this year.” As shown, fans are pretty excited about this upcoming season for Charter.

Football for Pines Charter is surely turning around and now that schedules have been released, The Jags are more prepared with who they matchup against and have more time to prepare for the season. The schedules being released so early will hopefully benefit charter come their first game, which is taking place on October 29th.