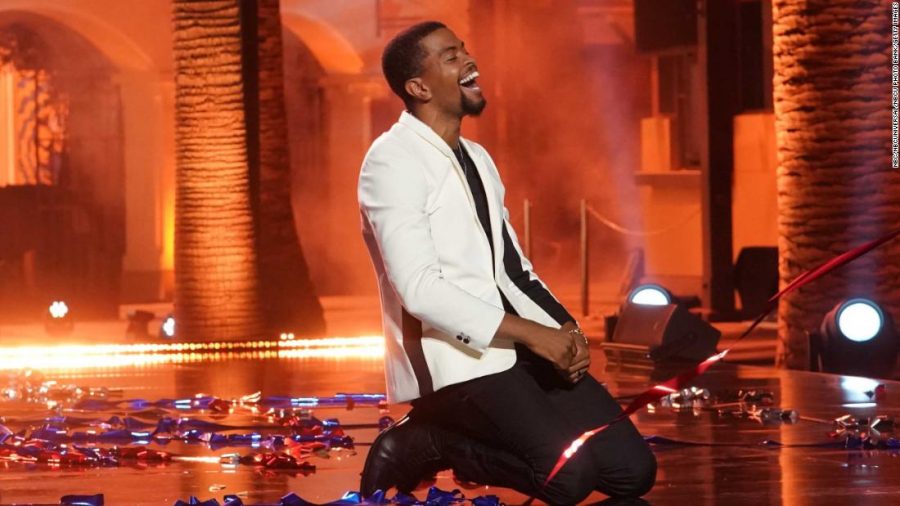 The season 15 winner of America’s Got Talent is none other than 27-year-old Brandon Leake! He is ”the first-ever Spoken Word performer to hit the stage at America’s Got Talent” expressed by Senior Mackenzie Ahearn from Pembroke Pines Charter High School. Leake is an award-winning spoken word poet, arts educator, and motivational speaker from Stockton, California. After his first audition on AGT, he received the Golden Buzzer by Howie Mendel who stated his performance was simply “extraordinary.” He left the judges both in awe and in tears sending him through with a spot straight to the live shows.

Leake in particular notes that his overall journey and being on AGT to let alone win it is a “major accomplishment in itself for the spoken word community.” One of his life long dreams was to put spoken word poetry on the map through spreading thoughtful and impactful messages all across America. Moreover, he fulfilled his goal on the largest stage in America and in the process swept away with the title of season 15 AGT champion. Not only are his pieces impactful and deeply inspiring he also makes it a point to spread relevant messages.

Later on, in the show, he went on to deliver a moving poem about the Black Lives Matter movement during episode four of the live shows. Leake’s poetry is both original and creative as he pushes painful topics to the forefront of the conversation. Sophomore Reef Ostendorf mentions that she thinks ”Brandon Leake’s poetry is inspirational and powerful to all listeners.” After beating out all the competition he took home a prize of 1 million dollars and now has his own headline show in Las Vegas.