Bruises Are Not Love Marks 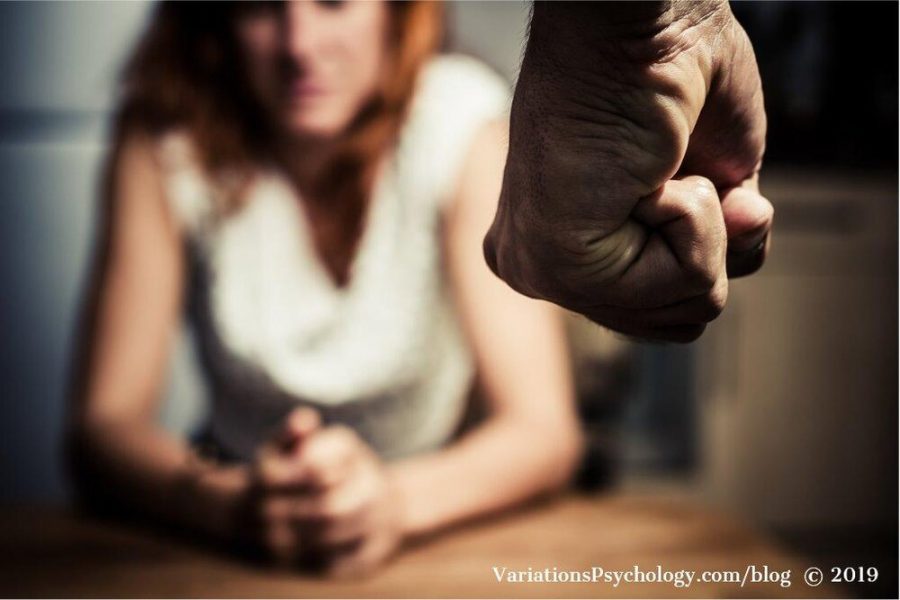 The topic of domestic violence is a very touchy subject for me. I get mixed feelings when I think of two people in a relationship and one being in complete control of the other. I feel sick, disgusted, and disturbed by the thought. Feeling trapped, scared, confused, anxious, and lonely when someone mentions an abusive relationship.

“Why don’t you just leave him?” they would say. “Leaving him”; it sounded so simple but yet the most complicated thing. To leave meant leaving someone who convinced you they wanted the best for you, leaving meant facing the potential consequences of what could happen after. It is scarier after the relationship has ended than during the relationship. During the relationship, you almost know what you can expect rather than leaving the relationship and not knowing how your abuser will react. It can often lead to a feeling of wanting revenge.

I read a book called In the Time of the Butterflies, in which one of the characters shows how she feels by relating herself to caged rabbits that her family keeps. She explains that one day when she tries to let one of the female rabbits out of the cage, the rabbit stays in. Then she continues to explain how that is exactly how so many act in her country. Everyone is so used to the person in power controlling everything they do that they won’t rebel against him. The known risks in a situation make someone feel safer than the unknown risks awaiting.

The risks that I know are way better than facing the unknown risks.

These are how people in these situations think and the statement, “just leave,” is not something to expect to happen so easy.

An abusive relationship is all about power. When the victim leaves they are threatening the power of the abuser, which may cause the abuser to lash out.

So many thoughts go through your head when you try to end a relationship that isolated you from your loved ones.

“Who will be there to support me?”

“Will he get mad and try to get revenge?”

All these thoughts go through your head and you quickly realize why you can’t leave. Just stick through it. That’s what goes on inside someone’s head who has been through this. Take the pain, take the arguments, the insults, the isolations, and the loneliness, take it all and swallow it. Cover it up so others won’t notice what’s going on.

People think domestic violence situations are always bad. Another reason why victims of domestic violence don’t leave is because it isn’t bad all the time. There are times where you feel so close to your partner, you feel like it’s you and them against the world. This is a clear representation of manipulation.

Your abusive partner will manipulate you into thinking it’s you two against the world. They isolate you from friends and family so when you need someone to rely on, it will always be them.

I have grown to feel very passionate about this topic just because I have faced something similar, and I think that people should be more informed about the seriousness of these situations. In these relationships, things only get worse and helping someone through it can be the hardest thing.

If you know someone that is going through an abusive relationship, don’t expect them to just leave by you telling them to. Don’t let their abuser isolate them from you: stay in contact. Try to tell someone that will be able to do something about it. Abusers can be very dangerous, and if they aren’t dealt with correctly, they can lash out and end up hurting someone not knowing how to react.