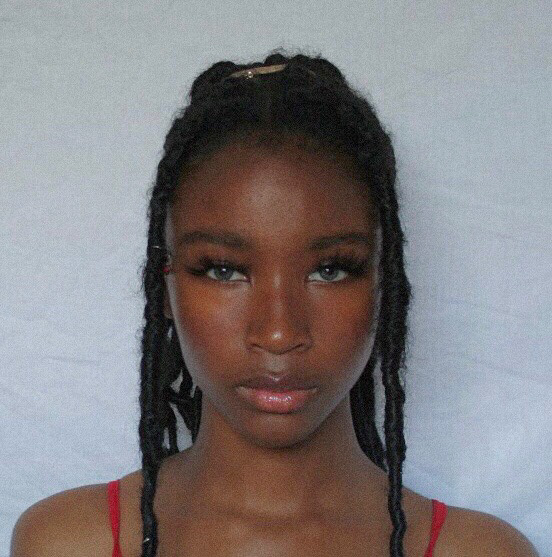 Standing for justice is not easy. It takes courage, strength, and patience to demand change especially at a national level. Senior Feliciah Fitz-Henley embodies all of these traits. As an activist for the Black Lives Matter movement, she has attended several protests and has spoken to massive crowds.

Before attending the protest she prepared herself by attending many important zoom meetings. What stood out to her the most was “the concept of keeping the protest peaceful was brought up. Peace was our goal.” Her motivation to speak up at the protest “was the idea of [her] future children growing up in a society the same as today.” The energy of the crowds is riveting. All the surrounding people “feel the same anger and emotions as you, fighting for the same reasons.”

Although she spent hours peacefully protesting, when she turned on the TV she saw footage of police firing rubber bullets and tear gas into the crowds. She states, “It made me angry that the news didn’t get not [even] one minute of people peacefully protesting but hours worth of chaos and violence.”

Her message to the student body is “ You are not at Coachella.  Going to a protest isn’t something you do for an adrenaline run or to take Instagram pictures for. These are people marching for our lives.This isn’t and will never be fun. Actively educating yourself and people around you makes so much more of a difference then posting a black square and logging off.”

Her message is quite clear, in our day in age we should be using our resources such as news outlets and social media to educate yourself. If we turn our heads the other way, nothing is going to change. Feliciah is an inspiration to all people while speaking out for what she believes in.