The Start of Back to Normal 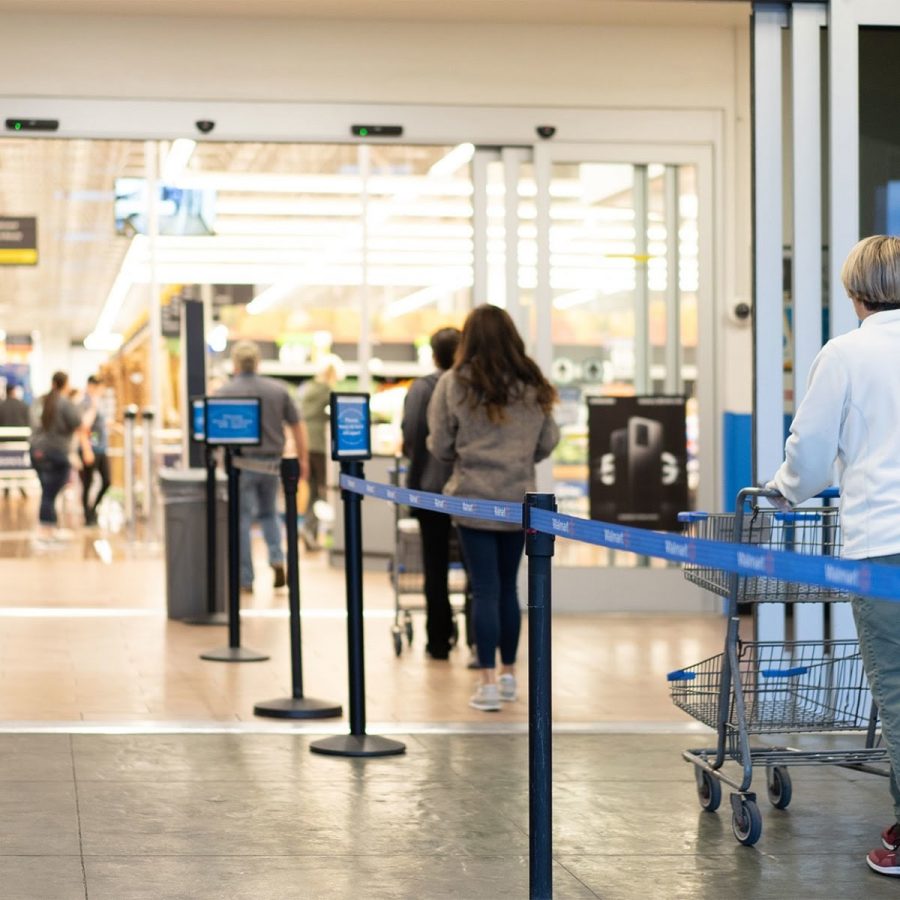 Being locked up in the house for a long time and places are just now starting to open up. Just the thought of places opening up brings happiness to a lot of people. Many can agree that this quarantine has been very difficult, but as some may say, Phase 1 is the start of going back to normal. Malls, barbershops, and gyms have all been able to reopen at 50% capacity. We are one step closer to life pre-pandemic.

Disney Springs is one place that is opening up, with 44 shops and restaurants now opening their doors and workers happily greeting people with the same Disney spirit. Three places that are Disney-owned will not open until May 27, however. Freshman, Ralph Laurent states, “[E]ven though Disney Springs and other places are opening up, everyone should stay quarantined and avoid human interaction so that this can go away.” Some people can agree that it’s not the smartest thing to go out even when things are open. In Disney Springs there are precautions people need to follow to stay safe, such as wearing a mask and keeping a distance between people.

Florida is trying to take as many precautions as possible so that people don’t keep spreading the disease. Miami Beach Mayor, Dan Gelber says, “We are trying to go as slow and as careful as possible because we recognize that in a hospitality town like ours — we are a crowd-based economy — we typically want people to gather in large groups but we really can’t have that right now” (cnn.com). For example, gyms are starting to open up and people are excited to go and work out, but is it really worth the risk? Sophomore Brandon Garcia says he wouldn’t go to a gym to workout because there’s people in it and someone could have the virus and “I don’t want to be the person who gets it and spreads it.” Many people can agree that staying home is the smartest  choice to keep everyone safe and for this pandemic to end faster.