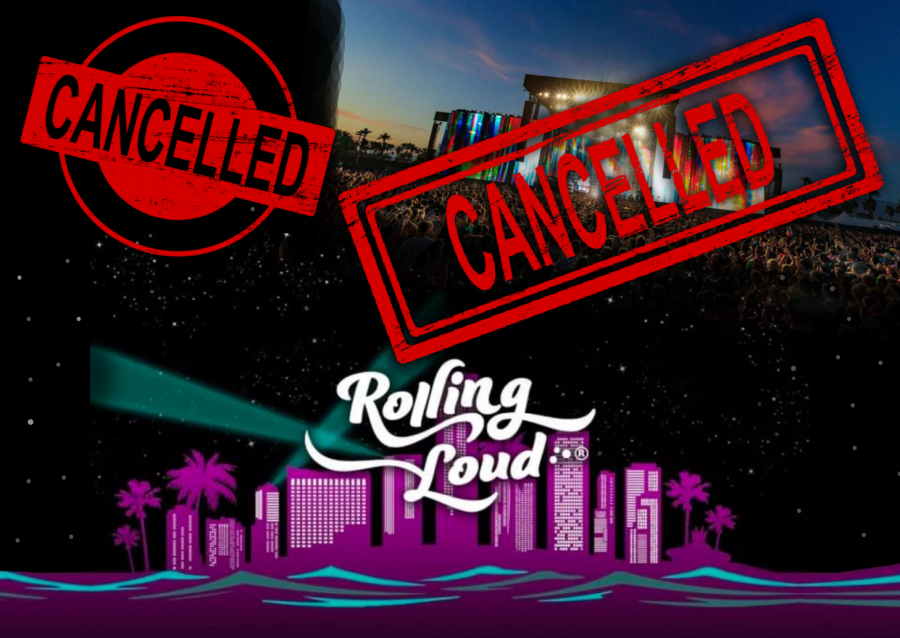 If you had asked someone in January 2020 whether the biggest concerts of the year would be cancelled, they would laugh. After all, Americans saw no reason why they would be. High school students saw no reason for their senior year to be thrown into shambles. Beachgoers saw no reason why their beloved sandy beaches would be shut down. However, as the coronavirus started to spread across the world in March, we started to see a string of cancellations and closures, from public schools to movie theaters. Unfortunately, the biggest concerts for millenials have recently made this growing list of cancellations: Coachella, Stagecoach, and Rolling Loud.

In just 2019 alone, over 100,000 people attended Coachella, Stagecoach, and Rolling Loud each year. Many teens and young adults look forward to seeing their favorite artists and going with friends for hundreds of dollars. Coachella, which was slated for two weekends in April (April 10th-12th and 17th-19th) has been postponed to the weekends in mid-October. Stagecoach was set for the weekend after, April 24th-26, and was also moved to October, although both are held in California, about 2 hours outside of Los Angeles. While this may seem disappointing to many concert attendees across the country, the reason for the cancellations is for the safety of everyone involved. California has around 46,000 confirmed coronavirus cases, with a death toll of near 2,000, which would be irresponsible to ignore.

Another major music festival is more local to PPCHS students: Rolling Loud. This 3 day hip-hop and R&B festival occurs in Miami, in the Hard Rock Stadium. The concert was originally scheduled to take place during the second weekend in May, May 8th-10th, and has now been pushed back to the following year. Junior Amaya John says, “It’s disappointing hearing that it was cancelled this year, but it’s so the coronavirus doesn’t spread even further, and we won’t be in quarantine longer.” The event is now slated for February 12th-14th of 2021, which is also President’s Day weekend. The festival intends to keep the same lineup of artists for the next year, and has reassured fans that they will have the same, if not a better experience when it does occur.

Amid the coronavirus outbreak, we can all say this is not what we expected to happen in 2020, but cancellations are the sad reality now. It’s time for us to face COVID-19 and get our lives back to normal.